What is Your Birthstone Based on Your Zodiac Sign

Just as many know their horoscope signs, people also know their birthstones. Each month has its designated birthstone unique to itself with meanings and significance. Birthstones hold a place today in society, as well as hold value in ancient civilizations. Furthermore, it is believed that wearing your birthstone symbolizes wellness and good fortune.

According to Christian scholars, birthstones have been in existence since the fifth century. They drew connections between the twelve gems in the Breastplate of Aaron, the twelve months of the year, and the twelve signs of the zodiac. Several theories floated around the Christian scholars' circles. One view is that each gem was connected to each month and provides therapeutic benefits for those wearing it.

In later years, several scholars, such as Flavius Josephus and St Jerome, noted connections between the gemstones on the breastplates of the priests and the twelve zodiac signs. They believed each stone contains special powers heightened by the astrological sign or period in agreeance.

The November birthstone is citrine. Citrine is a rare gem, well-known for its calming aura, which has always been popular. The baby birthstone ring gives joy to wearers. 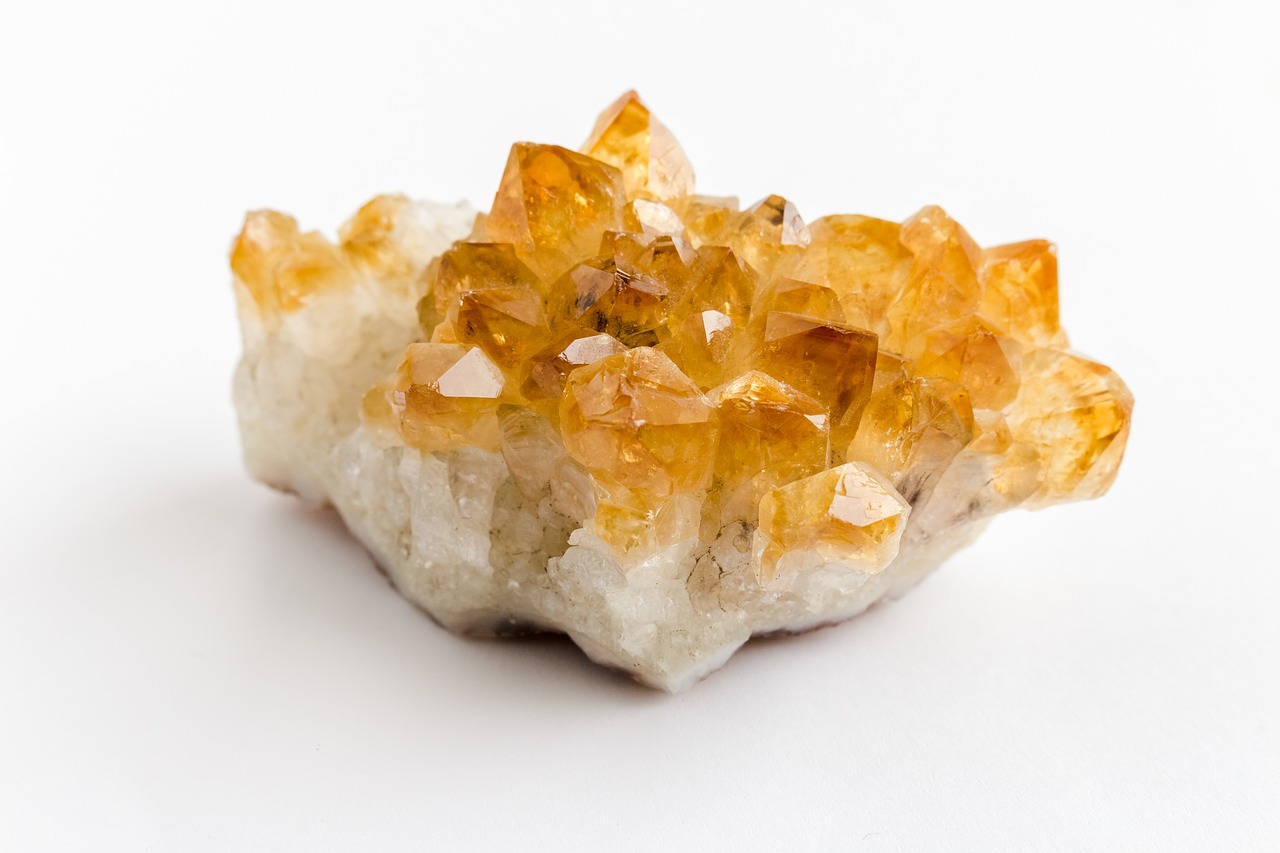 Finding a naturally occurring citrine is one of the most challenging tasks out there. In olden days, protective and healing powers became attributed to the rare gem. People believed it was to protect wearers from snake bites, cure the liver and heart, and fix digestive problems.

The citrine gem is rare quartz that comes in assorted colors, from light to pale yellow - the yellow color shades from yellowish orange to a hint of brown or red. Some citrines display colors from aluminum or coatings of iron oxide in them. However, most believe citrines form due to their irradiation of smoky quartz or amethyst.

The Western world has its calendar, the Chinese have theirs, and astrologers their own. Zodiac signs are astrological variants of the monthly calendar. The zodiac is a region in the sky spanning about 8° north and south of the sun, moon, and principal planets. There are twelve constellations within this region. Speculations about a thirteenth constellation run rampant, but nothing is confirmed yet.

Each birthstone brings a wealth of history and knowledge. Every culture has a narrative about the use of each gemstone. They all have varied reasons for wearing jewels, but all believe that gems will bring good fortune to the wearer from the mystical powers they hold.

Many believe donning gems for each zodiac month brings immense joy and blessings to the wearer.

According to the zodiac calendar, the corresponding zodiac sign for November is Scorpio. Further, for November, the ruling planet is Pluto, and its element is water. The birthstone gems are citrine, topaz, and turquoise.

July's zodiac stone includes the ruby, which brings luck, abundance, and the possibility of doors opening.

April's birthstone is the diamond, which represents beauty, power, strength, and eternal love. The eternal love aspect of the diamond is why they are so famous for engagements worldwide.

These are semi-precious and precious stones and can be found throughout many different forms of jewelry, depending on the wearer's style.

Over centuries, gemstones have carried great significance and are still as important today. For November, the gemstone and zodiac sign promise high excellence for those born that month.